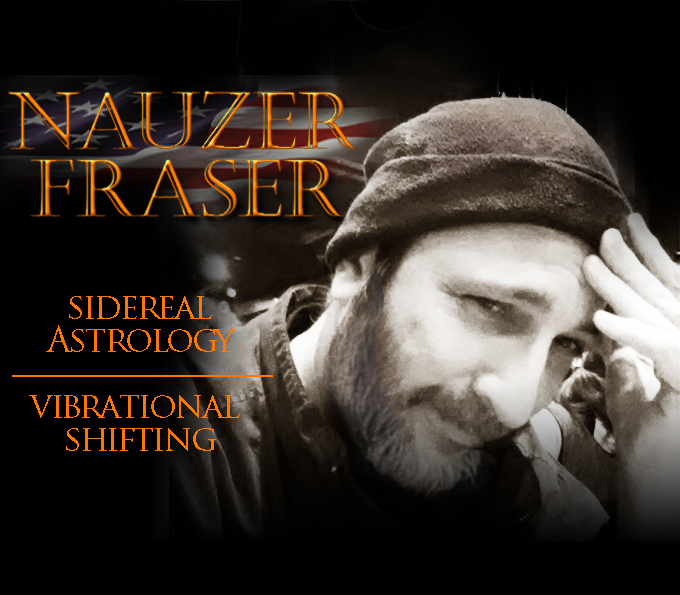 Nauzer has finely developed his ability to channel spiritual intelligence in ways that can help bring about positive change in people’s lives. His primary area of focus is jyotish (the ancient science of vedic astrology). From a very early age, his insatiable curiosity about the realms of spirituality combined with his intuitive skills propelled him to delve into the true nature of consciousness and the human condition. He grew to try understand whether and how it may be possible to positively influence the course of events by modifying their underlying conditions.
After successfully building a rich and varied professional career (almost another lifetime away) in the world of design, advertising, computer graphics and animation, this quest for knowledge could no longer be denied as he embarked on a deep study and researched eastern spiritual and mystical traditions and practices.
Although his method of choice is vedic, he's not averse to some significant theories connected with the tropical zodiac. He remains widely sought after, especially for his acknowledged expertise in vedic astrology. Long years of personal investment dedicated towards gaining contextual and empirical knowledge have resulted in the concrete outcomes that he helps bring about for his clients worldwide.

The Issue of Determinism
The issue of determinism-fatalism is not viewed with concern in the Indian Vedic tradition. While highly skillful vedic astrologers are able to achieve a remarkable degree of precision and accuracy in their predictions, the principles of vedic astrological science do not teach that one’s destiny is ruled or determined by the stars. The cosmos and celestial bodies are understood to be more like a “hieroglyph” in that they indicate a record and thereby merely reflect a certain probabilistic destiny mapped on the basis of an individual’s karmic DNA or footprint as observed at the current period, which is by no means cast in stone, or in this case, cast in the stars! Indeed on occasion various fated possibilities could be indicated contingent upon certain events/conditions occurring. The Karma philosophy further teaches that one may bring about a change – thus evading the inevitability of destiny by exercising free will, from the moment one decides to and actually acts to make a conscious shift away from all that which is responsible for the various negative effects experienced in one’s life. These developments often begin to manifest upon the individual’s acquiring a deeper self-awareness and spiritual awakening through certain practices that aid spiritual development and growth. In effect, it appears that there may be a higher plane which is the determinant of “spiritual destiny” that can sublimate the lower plane which is the determinant of “vital and material fate”. Astrologers sometimes explain this concept in terms of two forces, fate (daiva) and “individual energy” (purusakara), where it is possible through individual energy (act of free will) to alter fate